Many presentations this week have focused on orca captivity and the overall Blackfish effect – the name that has been given to the growing interest in ending captivity and the “turning of the tide” against SeaWorld and other captive facilities.  There is general agreement among the presenters and attendees at Superpod that the documentary came along at just the right time to bring awareness to the issue and catch the public’s attention in a way that advocates have struggled to do ever since the first orca was brought into captivity.

So now the question is: Where do we go from here? How do we continue the momentum and keep up the fight to end captivity?  I am asking myself these questions quite often as we focus on how far we’ve come in just a few years with this fight, and the advocates at Superpod have no shortage of answers.  Even those who have been working to end captivity for years say that they are inspired anew by the Blackfish effect and are all aglow with excitement at the possibilities and potential for continuing the fight.

The movement has even reached as far as Capitol Hill, with the introduction of bills to ban orca captivity in California and New York.  Representative Adam Schiff, who introduced the bill in California, made this speech yesterday (coincidentally right in the middle of Superpod week!) addressing the Blackfish effect and his support for ending captive display of orcas.  Political action is one of the best avenues for ending captivity – changing the laws will create progressive solutions and make it illegal to hold intelligent whales and dolphins in captive facilities.

Demonstrations and direct actions are also great ways to maintain the momentum and spread awareness of the reality of captivity.  Empty the Tanks Worldwide is an amazing movement that organizes protests at Oceanariums all over the world on a single day, bringing global attention to the cause.  I had the pleasure of meeting the founder of the movement here at Superpod, and she is gearing up for adding even more countries in 2015.

Superpod is all about sharing knowledge, ideas, and inspiration, and there is no shortage of ideas here this week, on how to continue to fight captivity, how to further protections in the wild, and how to keep orcas wild and free for the next generation of activists! 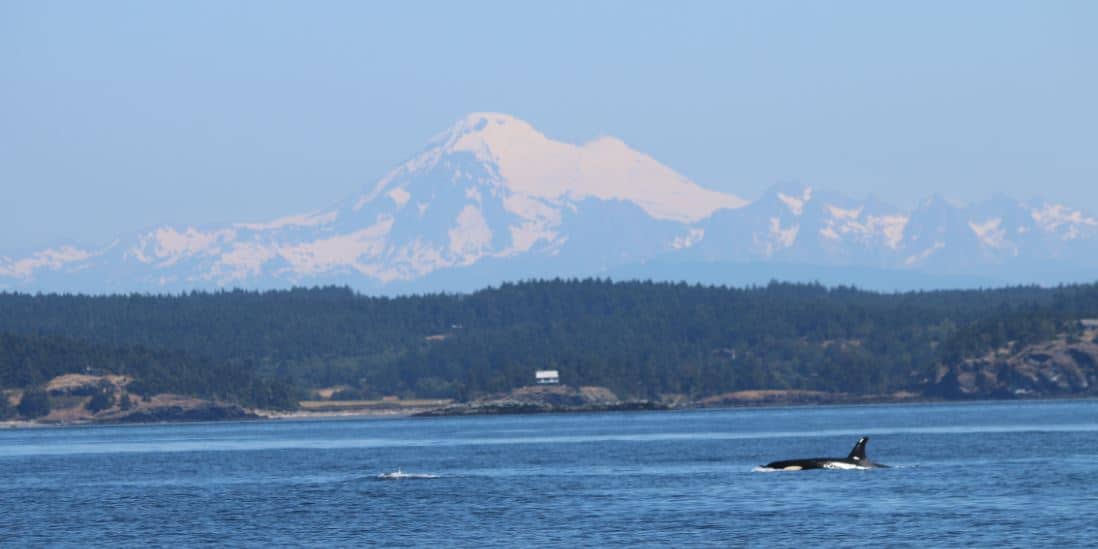