For over a week now, fishery officials have been searching for a badly injured North Atlantic right whale in Canadian waters.

The whale is believed to have suffered severe injuries as a result of becoming entangled in fishing lines; the ropes can get wrapped around a whale and the weight and drag of the ropes as they try to continue swimming can cause serious cuts, prevent them from being able to feed or dive and in some cases, the whale can lose parts of their fins or tail flukes. Concerns are especially high in this case since the loss of even one critically endangered right whale may have a significant negative impact on the population. (Image collected under MMPA Research permit number 1058-1733-01 Photo credit: NOAA/NEFSC/Peter Duley)

News this week of a dead right whale being fed upon by great white sharks could have been a mixed blessing.  Had it been the remains of the entangled right whale, so severely declining in health that it appears to be a “dead whale swimming”, it may have been a relief.  But it wasn’t; this was a different right whale, the loss of yet another of this critically endangered species.  While we await word on this whale’s cause of death, we wonder if our entangled whale has met a similar fate.

Entanglements in fishing gear have been a top threat for right whales for years; these whales feed and travel close to shore in areas where fixed gear like lobster pots and gillnets are set.  Humpback whales (also an endangered species) face the same dangers in the shared habitat along the eastern coast of the US and Canada; it is estimated that between 48% and 65% of the Gulf of Maine humpback population has experienced entanglements at least once.

As a member of the federally appointed Atlantic Large Whale Take Reduction Team, WDC has been advocating for more protective measures to be put in place.  And while the National Marine Fisheries (NMFS), the US agency charged with implementing these rules, has just issued new measures to reduce the risk of entanglement in vertical lines, their policies continue to fall very short from what we had called for in order to adequately protect this important species.

In fact, the newest rule released by NMFS exempts Maine and New Hampshire state waters entirely from complying with the new risk reduction measures, and ignores gillnet fisheries entirely, leaving these waters open to become a veritable mine field of nets and gear.  The entire mid-Atlantic region (encompassing the coasts of NJ, MD, DE and VA) is also without any additional risk reduction measures, even though whales are consistently documented in these areas.

There are other major problems with this regulation, including that the measures ignore where and when humpbacks are in an area, and that the plan was released with a one year delay for the trawling up requirement, the measure that is said to be the most signficant in the plan.   The question, therefore, remains as to whether NOAA are meeting the requirements set out by both the Endangered Species Act (ESA) and the Marine Mammal Protection Act (MMPA). Currently, the serious injury and mortality rate for both humpback whales and right whales is more than twice their allocated Potential Biological Removal (the rate set by NOAA to determine how many human caused deaths a population can sustain without impacting their ability to recover).

For those of us who don’t want to see these incredible whales go the way of the dinosaurs, there are some things we can do to help make the ocean a safer place: 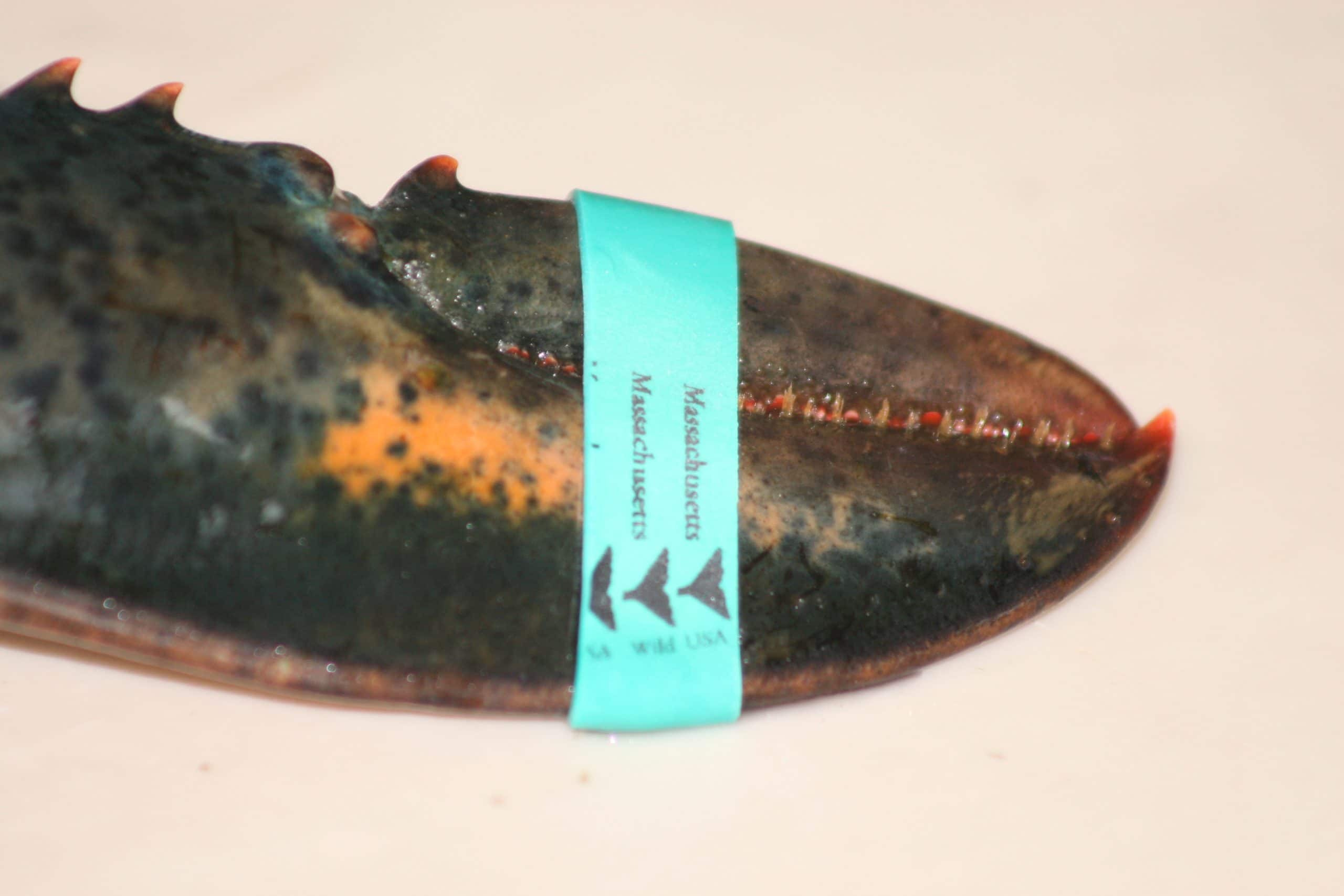