This week, I have the honor of attending “Superpod 3”, an annual gathering of orca researchers and advocates from all over the world, which was established as a means to celebrate orcas in their natural habitat, rather than in the confines of captivity.

Named for the event that occurs when multiple pods of resident orcas join together in one giant “super pod,” the human equivalent brings together people who love orcas and dedicate their lives to their welfare and protection; those that live free in the wild and those that are sadly still trapped in captivity.

A unique and diverse group of people including former SeaWorld trainers, orca advocates, scientists, researchers, journalists, writers, and film-makers gather on San Juan Island to spend the week learning from each other, sharing information and ideas, and just enjoying the beauty of orcas in their natural habitat. 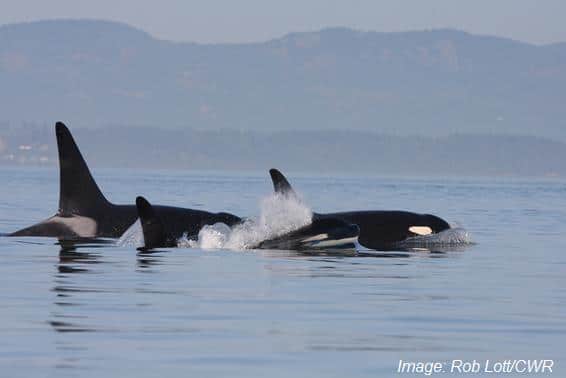 The primary driving (and organizing!) force behind the Superpod gathering is the Voice of the Orcas – a website and blog started by ex-SeaWorld trainers who appeared in the award-winning documentary Blackfish.  The website is dedicated to “providing a voice to those without,” and developed as the former trainers decided to come forward and expose the reality of the cruelty of captivity for whales and dolphins at amusement parks.  The website archives interviews and current events that follow the anti-captivity movement, and is a great resource to learn about ongoing legal and advocacy actions against captivity.

This year’s Superpod kicks off on World Orca Day – Monday, July 14th – with presentations, book Q&A’s, and a screening of Blackfish later in the week.  Many local participants, such as the Center for Whale Research and the Whale Museum, both of which are located on San Juan Island, will be joined by travelers from all over the world. The event allows for a flow of knowledge and ideas, provides inspiration for future work, and allows a diverse group of people to enjoy what they all have in common – a love for orcas.

WDC’s participation at Superpod is a continuation of the ongoing work to end captivity. I will present on the efforts to prevent wild captures of Russian orcas along with other featured presenters including esteemed orca researcher Ken Balcomb and former Sea World trainer, Dr. John Jett, both of whom featured in Blackfish.

I will be attending the event as WDC’s first Rekos Orca Fellow, a project to protect orcas in the wild, which was made possible by the generosity of The Jessica Rekos Foundation, in honor of Jessica Rekos, who devoted her short time on this planet to “researching” whales – orcas were her favorite – and learning as much as she could about them. Jessica was only six years old when her life was tragically taken during the shooting at Sandy Hook Elementary School in Newtown, Connecticut on December 14, 2012. The project is examining threats to orca populations worldwide, focusing on the communities of the Pacific Northwest. This region is one of the best places to view orcas in the wild, and home to some of the most well-studied orca populations in the world, including the critically endangered Southern Resident orcas.

To be entrusted with Jessica’s legacy and ensure that wild orcas are protected for generations to come is an honor and I am excited to attend the event and meet face-to-face with people that WDC has worked with for years, absorb their knowledge, discuss the future of orca conservation, and present our work on Russian orcas.  Based in Oregon, the San Juans are only a quick drive away for me, and the opportunity to attend was too good to pass up!  Superpod is becoming a force of its own in the anti-captivity movement, and I am looking forward to seeing the force in motion.  I’ll be updating all week with new information, topics discussed, and hopefully some sweet photos of orcas in the wild, so stay tuned! 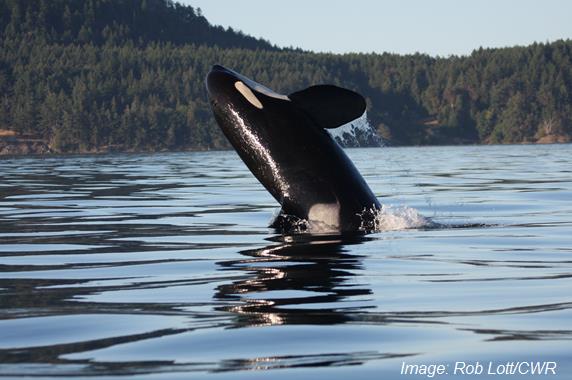