Finding out more about the behaviour of whales, dolphins and porpoises can be a tricky business but researchers in Denmark have inadvertently discovered a new technique and all by accident. 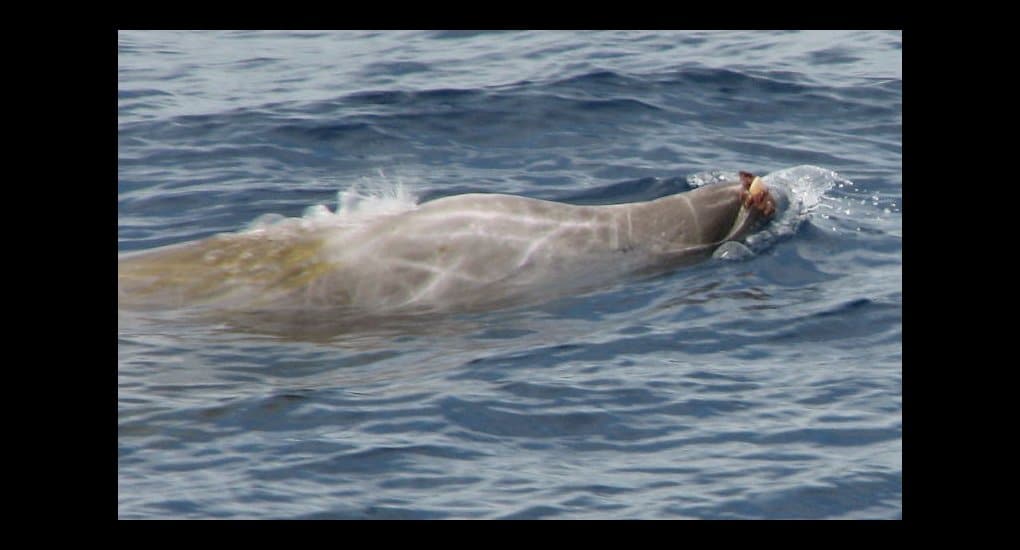 Scientists studying the oceanic migration behaviour of eels implanted tags that would record both temperature and depth into adult eels released on the Atlantic coasts of France and Ireland. Quite unexpectedly, for three of the tags there was a dramatic rise in temperature from 10°C to 36°C and the depth data recorded showed frequent dives to depths of around 800m, indicating that the tagged eels had been eaten by something with a penchant for eel.

Two of the tags had sufficient data to provide even more information. Between them, they recorded a total of 91 dives to maximum depths of 250-860m lasting 11-12 minutes and with surface intervals of 5-7 minutes. In addition, more than two thirds of the dives included a rapid descent from approximately 500m to 600-700m.

This additional information allowed the scientists to conclude that the eel-eating predator was most likely a deep-diving toothed whale – perhaps a sperm whale or a Cuvier’s beaked whale to name but a few.