BBC TV presenters, and WDC patrons, Monty Halls (pictured below) and Miranda Krestovnikoff will be joining some of the UK’s most renowned wildlife and adventure TV stars at a unique event to raise funds for communities affected by Typhoon Haiyan in the Philippines. 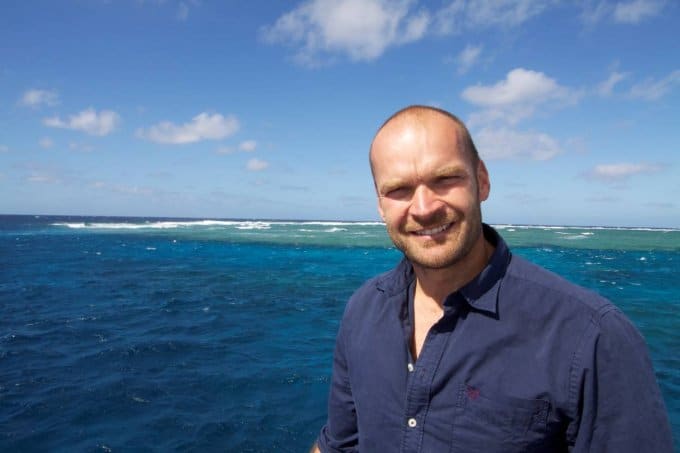 Monty and Miranda will be teaming up with Ben Fogle, Steve Backshall (Deadly 60), Ellie Harrison (Countryfile), and Doug Allen (Frozen Planet) at the Go Wild for the Philippines event, which is to be held on Sunday 15th December, 4pm, at the Victoria Rooms in Queen’s Road, Bristol, UK.

Wildlife and adventure fans will hear presentations and see film footage from the celebrities, get the chance to meet the TV personalities face-to-face and take part in an auction for prizes donated by the presenters and other companies supporting the event.

Tickets are £10 each, plus an administration fee of £1.25. Everybody involved in the project is working for free, so the full £10 ticket price is donated to Shelterbox, the charity nominated to receive all the funds generated by the event. Shelterbox is working right now in the Philippines providing tents, cooking equipment and tools for rebuilding families homes.

Monty, who came up with the idea after seeing the devastation caused by the storm, said: “In all my travels I’ve never known a more gentle, courteous, hospitable group of people than in the Philippines. I particularly remember Malapacsua Island – most of the adults work on the mainland, so it’s mainly large groups of small kids being looked after by elderly family members. It was a joyous place, the epitome of a caring community, and has been utterly flattened. A horrendous thought, so I wanted to help, and so did a lot of other people……and that’s how Go Wild for the Philippines started.”

Tickets are available from http://gowild4.eventbrite.co.uk/?s=19699609. A website has also been set up to accept donations, and can be found at http://www.justgiving.com/GoWild4.