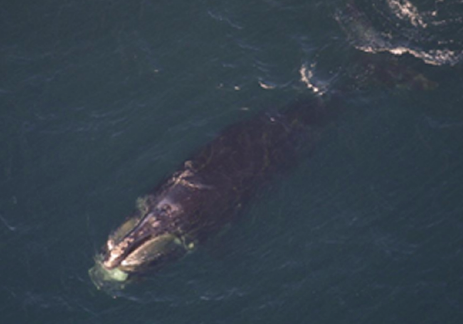 In 2004, the day before Thanksgiving, Reyna was struck and killed by a large ship off the Virginia coast. She was 15 years old and ten months pregnant with her first calf, which was another female; Reyna was going to give birth to a daughter.

Reyna was born in 1989 in Florida to her mother, named Rat. Reyna is survived by her mother and four brothers. Reyna spent her early summers with her mother in Cape Cod Bay before moving to the Bay of Fundy as an adult. She spent winters in Florida and Georgia until her death.

Despite a lifelong struggle with scoliosis, Reyna was the epitome of strength and beauty throughout her life. In 2009, Reyna – the Spanish word for “queen”- received her name from a New Bedford fifth-grader.

She now rests in a place of honor with her daughter at the New Bedford Whaling Museum. Her remains were delivered to the museum with great fanfare, having been driven through a blizzard from North Carolina. Thousands of ships will pass through Reyna’s home waters from the Bay of Fundy to Florida every year and pose a further risk to her family and friends.

In lieu of flowers, the family is requesting your support of the continuation of the NA Right Whale Ship Strike Speed Rule to prevent these tragic incidents from continuing. 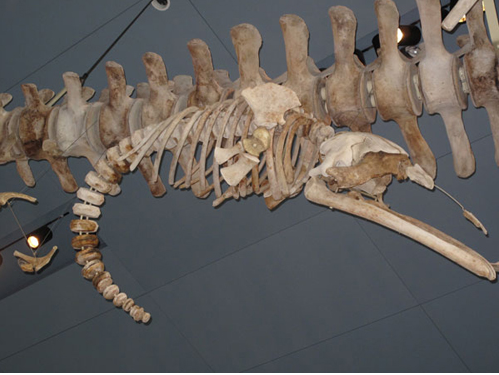