It certainly is a cliché but Iceland really is the land of fire and ice. Iceland is one of the most remote countries in the Western world and sits on the Mid-Atlantic ridge. The whole island is a hotspot for volcanic and geothermic activity and nowhere else on the planet are you able to witness the powerful forces of nature at work as evidenced by the glaciers, geysers, hot springs and waterfalls that stud this superlative landscape. Though some parts of Iceland haven’t changed since the Viking settlers over a thousand years ago, volcanic activity in other areas continues to shape the landscape. The island of Surtsey off the south coast, for example, was formed from a volcanic eruption and rose from the ocean in the mid-1960s making it one of the world’s newest islands and is, in fact, younger than me! 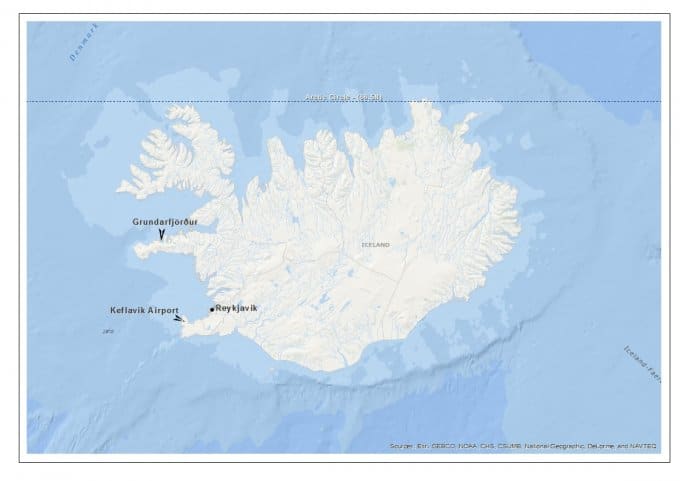 It is here that the vast North American and Eurasian tectonic plates meet, running right through the centre of the island – though in fact they are actually pulling away from each other at an eye-watering rate of ….one inch per year! Reykjavik is the main economical and administrative hub of Iceland and, with a population of 120,000, this cosmopolitan city is home to about a third of all Icelanders. 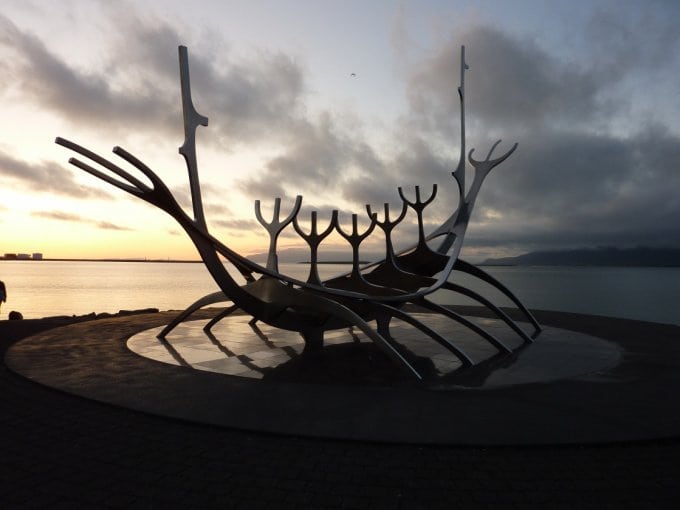 These are interesting times for Icelanders. Up until the financial crash of 2008, Iceland frequently topped the polls as having one of the highest standards of living in the world with Icelanders enjoying a good quality of life. The collapse of three of Iceland’s major commercial banks plunged the country into recession and exposed the fact that heavy reliance on banking made for a weak and vulnerable economy. A year later, in 2009, Iceland started the slow process of applying for membership of the European Union but with serious reservations about surrendering its rights to the nation’s considerable natural resources especially fisheries, agriculture and whaling. The majority of Icelanders remain opposed to EU membership and this viewpoint has recently strengthened given the problems suffered by other EU member states such as Greece and Spain and just this month the Icelandic government announced it was all but suspending EU accession talks while it prepared for parliamentary elections later in the year. If fisheries and agriculture account for a significant percentage of the Icelandic workforce then the tourism industry must come a very close third. For the last ten years the annual number of international tourists has comfortably exceeded the resident population. The ancient Icelandic culture and the stunning wildlife and landscapes are the main draw for tourists to this volcanic outcrop in the North Atlantic and I’m keen to explore how Iceland lives up to the expectations of people who flock here in their thousands. For the next five weeks I’ll be working as a whale watch naturalist in north west Iceland, guiding tourists as we explore Iceland’s rich natural heritage in search of, among other things, orcas and the northern lights!