From the New York Times bestselling author of Evidence of Harm and Animal Factory comes DEATH AT SEAWORLD (St. Martin’s Press; July 17, 2012) a groundbreaking scientific thriller that exposes the dark side of SeaWorld, America’s most beloved marine mammal park.

From the tragic death of trainer Dawn Brancheau in 2010, to other, less-publicized violent incidents, journalist David Kirby puts these brutal human-on-animal attacks in context and explores the controversial and even lethal ramifications of keeping killer whales in captivity in DEATH AT SEAWORLD.

DEATH AT SEAWORLD introduces the real people taking part in this debate, from former trainers turned animal rights activists to the men and women that champion SeaWorld and the captivity of whales. Kirby follows the story of marine biologist and animal advocate Naomi Rose at the Humane Society of the US, whose warnings against keeping killer whales in captivity fell on deaf ears.  He also covers the media backlash, the eyewitnesses who come forward to challenge SeaWorld’s glossy image, and the groundbreaking OSHA case that may spell the end of having trainers in the water with the ocean’s top predators.

Kirby also introduces the reader to various killer whales, or orcas,  (who are actually the world’s largest dolphins) and how they rarely, if ever, harm humans in the wild and are among the smartest animals in the world.

All members of groups such as the Animal Welfare Institute, the Whale and Dolphin Conservation Society, In Defense of Animals, and, of course, The HSUS were almost universally despised at SeaWorld.”

In this authoritative and superbly investigative page-turner, certain to ruffle feathers and fins, David Kirby traces the tale of scientist-conservationist Naomi Rose pitted against SeaWorld bent on turning a charismatic, intelligent, big-toothed predator — the killer whale, or orca — into its corporate brand. Kirby reports brilliantly on the escalating troubles and conflicts, the surprising and sordid underbelly of life — and death — at SeaWorld.”

If ever there were an industry literally dying to entertain you, then surely this is it. Kirby’s thought-provoking account exposes the dark side of a business that leaves the reader in little doubt that sometimes you just need to shake your head and walk away.”

Death at SeaWorld is available from Amazon.com and Amazon.co.uk 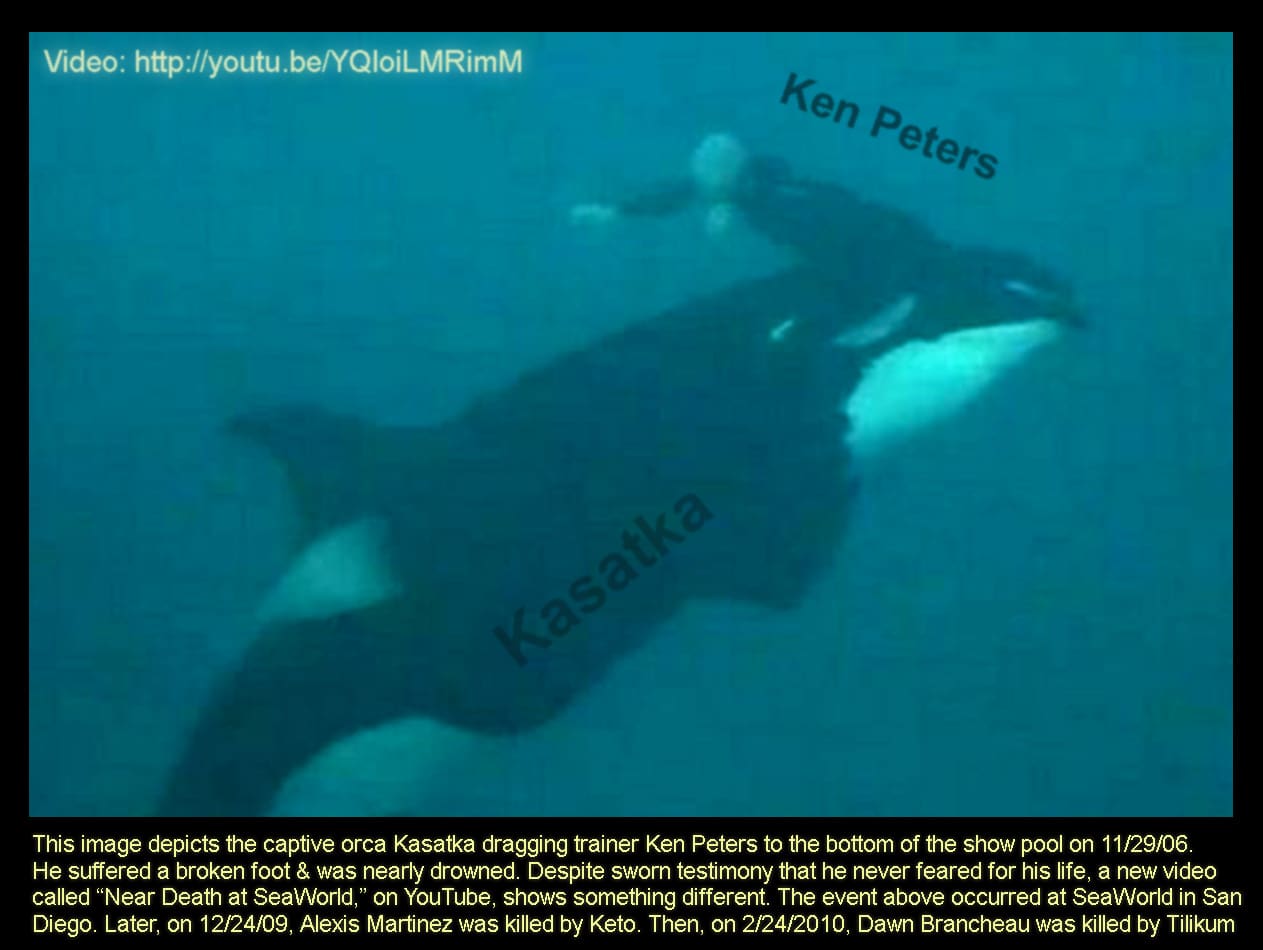